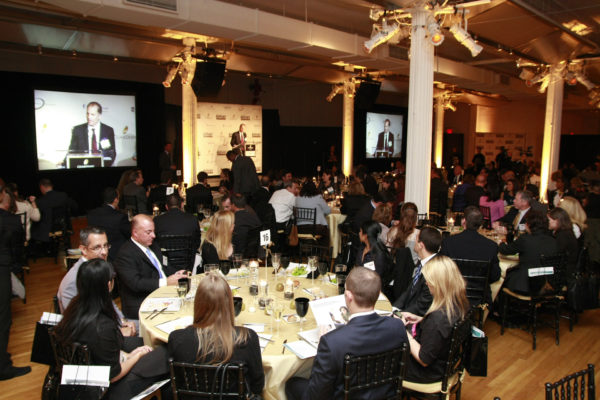 Why we got started, and how we evolved to be the partner of choice for B2SMB brands.

RSL Media began as a media company in 2003, and it’s this background that makes us uniquely qualified to partner with brands that want to build their audience and become more customer-centric. Here is our story.

I started my professional career as a CPA for one of the marquee firms, where I worked with closely held companies. After four years, and knowing that I wanted to run businesses in the future, I earned my MBA to complement my accounting and finance skills. While many of my classmates went to work on Wall Street, in management consulting, or the Fortune 500 world, I preferred to work at a small company with a lot of growth potential.

Near the end of business school, I consulted for a company that I eventually joined as CFO. This fast-growing company sold nutritional products and natural cosmetics in the former Soviet Union, which in the mid to late 90s was like the wild west. It was quite an adventure. One minute, I was trying to make sense of our finances (with the books still in spreadsheets) and the next, I was drinking vodka with big distributors in Moscow in the back of a deli (true story). All the while, I was constantly on the lookout for best practices to build systems and processes, and recruit the right people, for an expanding business that grew to 50 people in 3 years. Articles supposedly written for small businesses from the media outlets of the day were of little help. They were superficial, not realistic, and led to more questions than answers.

That job was followed with a by a couple of other roles, including CEO, at other successful small businesses. As my last role came to an end that wasn’t pretty (I discovered fraud that had been going on for years), I decided two things: I didn’t want to work for anyone else anymore, and I was going to find a way to get small businesses access to the ideas that they needed to grow. 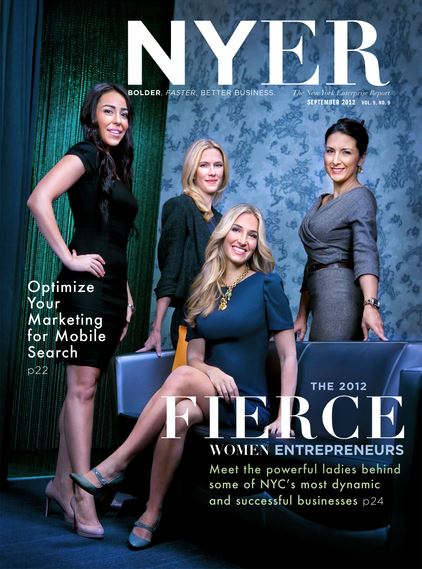 In 2003, I created The New York Enterprise Report (first known as The Report and later known as NYER), a media company with one goal: to help small business owners run their companies. We launched our website in 2003, our print magazine in Spring 2004, and held our first event later the same year.

For 10 years, almost every cover story featured in-depth interviews with successful entrepreneurs such as:

NY Report is more than an event, a magazine, or information source. It strives to tie together the interests of forward-moving business owners and creates a real sense of community. For this reason, the connections made through NY Report and the events have proved to be invaluable in expanding my network of CEOs and building my CEO groups.

At the heart of NYER’s content were articles that provided ideas and solutions that went beyond the obvious, written by experts—women and men working in or with small and midsize businesses (SMBs) every day. With content that made an impact on small businesses, NYER built a raving audience of about 100,000 business owners, executives, and managers. Along the way, I won Small Business Journalist of the Year from the Small Business Administration. 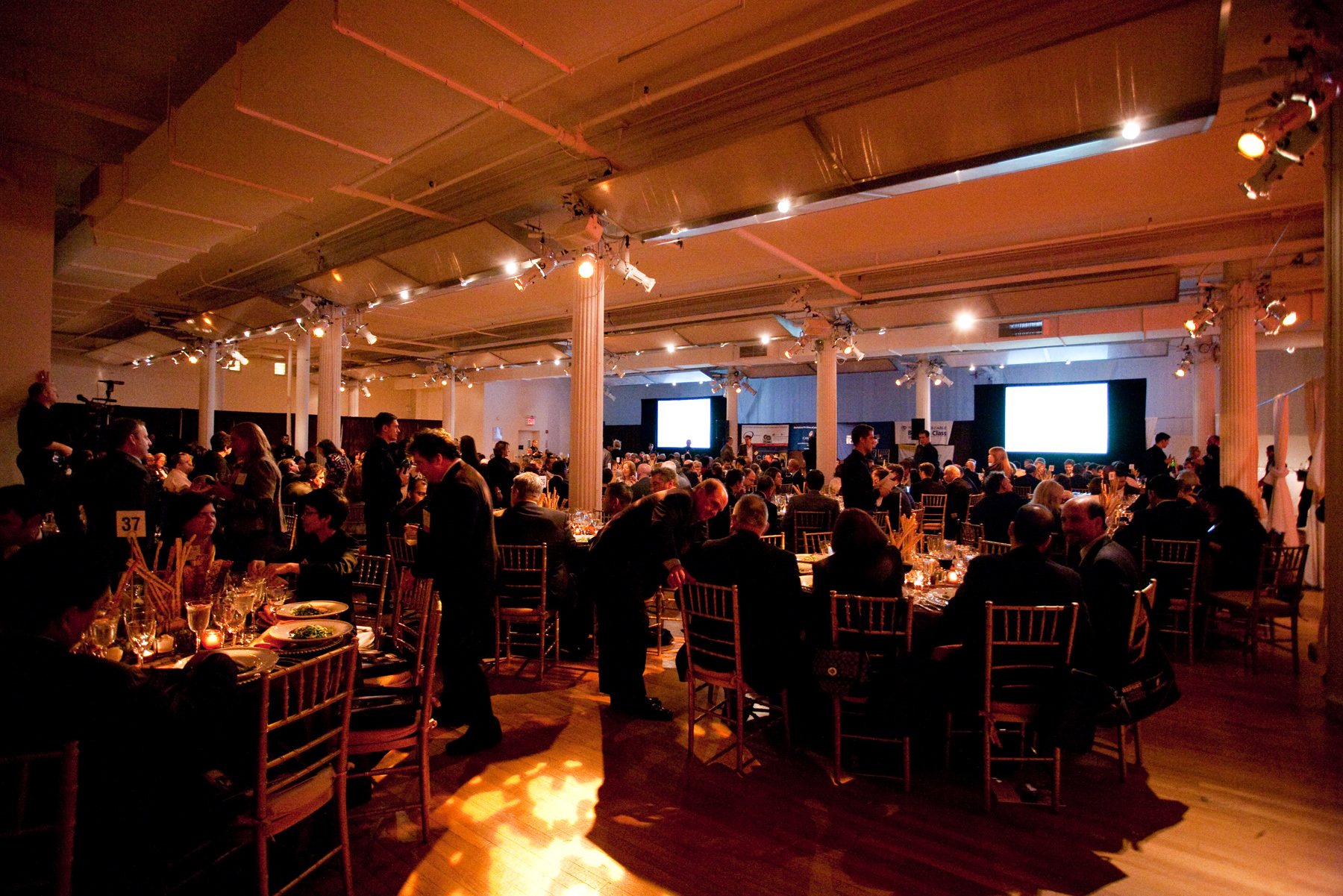 In 2006, we launched our annual Small Business Awards. At the first event, Dan Hoffman, a friend and successful entrepreneur, said to me, “Rob, you have done something that no one else has been able to do. You have created a real small business community in NYC.” Community? I thought I was building a media company. As NYER grew and more brands wanted to work with us, I started to understand what Dan meant. In building the NYER community, my network grew to include thousands of business owners, hundreds of whom I am friends with to this day.

With its audience established, NYER, despite being a regional outlet, attracted national advertisers and event sponsors such as Aetna, Constant Contact, Capital One, Verizon Wireless, Time Warner Cable, Delta, UPS, and others.

As early as 2005, we started creating custom programs for clients who wanted to do more than what was on our rate card. Examples included:

In 2014, I sold NYER, so that we could focus on advising B2SMB brands and building programs to help them attract, engage, nurture, convert, and retain small and midsize businesses.

It is ironic. When I began in 2003, there was a tiny fraction of the number of publishers putting out small business content compared to today. Even now, with seemingly everyone being a publisher, it is still a challenge for SMBs to find the great content that they need. That is why our original mission still stands, albeit with a twist. As we have done for over 15 years, we are still providing SMBs with the ideas and expertise that they desperately need. Today, we do this by creating programs that attract, engage, nurture, convert and retain SMB audiences for our enterprise clients.

Get insights and tips for marketing to small and midsize businesses from the people who speak SMB.

The Best of speakSMB: What You Need to Know Going Into 2019 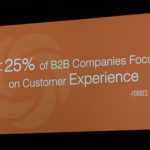 Top Takeaways for B2SMB Marketers from the B2B Marketing Exchange 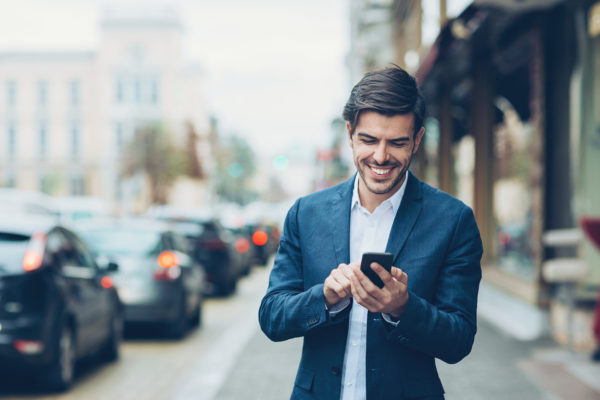 This is What 85% of SMBs Value Most In a Vendor 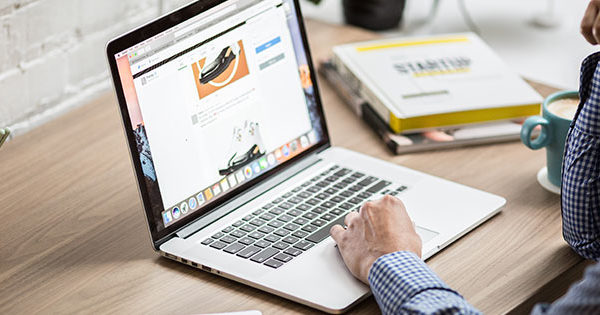 What SMBs Care About (Hint: It isn’t your product) 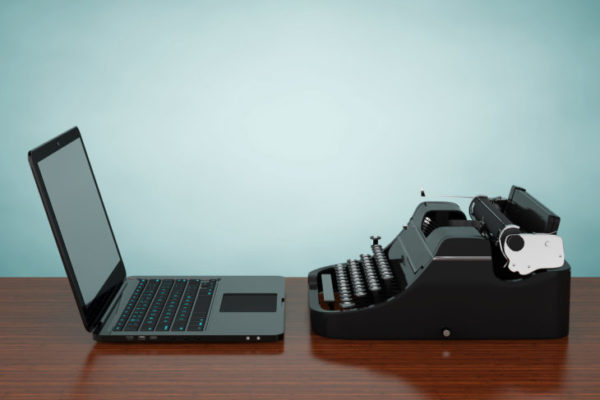 3 Reasons Why Legacy Brands Are at Risk Today 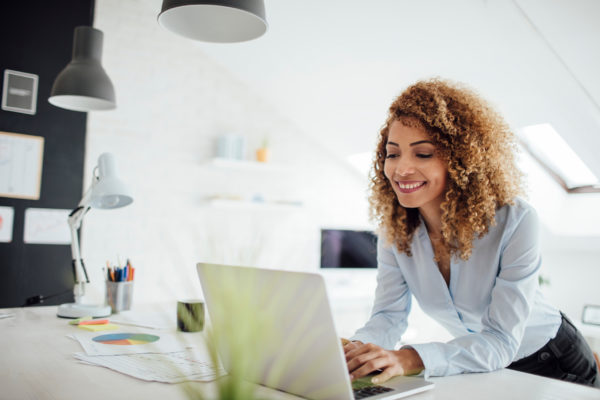